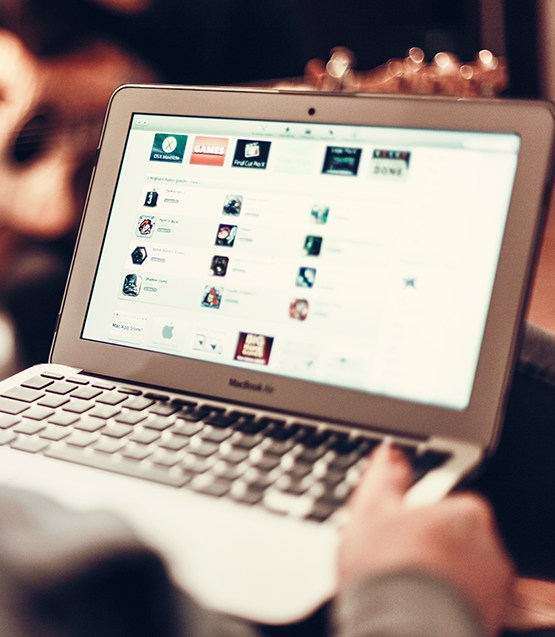 < Previous Next >
Say goodbye to hollywood

Tayloreel, originally started in upstate New York but now operating in Gainesville, GA, has been in business for over 100 years (since 1906) and was the number one supplier of film reels for the movie and microfilm industry. Logically, as digital began to take over as a format, the demand for film reels began to decrease. Luckily, this was around the time that electronic components manufacturing ramped up and started using a tape and reel system. Tayloreel wisely pivoted their business to supply these reels, and are consequently the largest manufacturer of plastic reels for the electronic component industry, as well as the only company that can customize any size reel.

The main challenge was that Tayloreel was an old school business that did business the old school way. As is somewhat commonplace in the manufacturing and B2B sector, Tayloreel had no online presence whatsoever, nor had they used any form of traditional advertising. In fact, they did not even have a website at all until 2017...

Outside of their lack of Internet presence, another struggle that had to be addressed was the lack of a sales organization. With only a few customer service reps to act as de facto sales staff, they were struggling to capture leads. It is for this reason that outside of search ads and a custom site, what was really needed was a transition towards custom b2b eCommerce. By giving prospective customers what they wanted, a pleasant experience getting quotes and information about custom reels, and by driving traffic to the store through SEO and search ads, Rigmarole was able to successfully shepherd Tayloreel into the digital age for the second time in its storied history.

We deployed our team of experts to create a custom site that clearly and confidently conveyed what Tayloreels is all about while incorporating their history and business into a modern user experience.

We put to the forefront what all prospective customers wanted to see; options. Since Tayloreel is known for product customization, we set up a portal that allows for prospects to easily obtain quotes. Leads are no longer being neglected and Tayloreel’s entire inventory can now be purchased online.

Through search ads and expertly crafted SEO content, Rigmarole was able to make Tayloreel top of mind, and search results when it came to finding a custom (and real) reel solution.

Come on, let’s sit a spell.